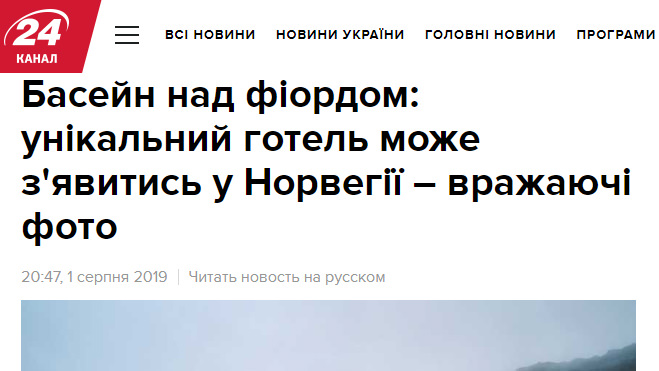 Turkish firm Hayri Atak Architectural Design has proposed something extremely unique for the downtown skyline. Called the Sarcostyle Tower, the shining structure is a large rectangle with sinuous, carved-out sides. Conceptually placed amidst the historic landmarks and mid-century office towers of lower Manhattan, the 689-foot building was inspired by human anatomy and cells. An actual sarcostyle is a muscle fiber, so it makes sense that the firm decided upon this name for theior biologically inspired project.

According to the architects’ project description, not only does the building stand out amongst its surroundings for its shape and material, but for the way its voids frame new and interesting vantages of the city skyline. However, as they explain, “On the other hand, the voids it has also contain different views in itself. At this point, it has a transparent ghosty stance in the city skyline.”

As mentioned, the project is merely conceptual at this point.