Hayri Atak is an architect, designer and instructor who conducts his works in several different scales such as environment, city, building and industrial design. He graduated from Istanbul Technical University department of Interior Architecture and studied architecture in Auburn University in part of his undergraduate education. He had the opportunity to participate in various workshops at Rural Studio. Afterwards, he completed his master’s degree in Istanbul Technical University “Facade Design and Technology” and then completed his “Hotel Design in Interior Architecture” education at Nuova Accademia di Belle Arti (NABA). In addition, he was awarded numerous awards in many competitions he participated in during his student period and professional business life. Hayri Atak who carries out workshops with different concepts in universities also participates in various courses as a guest lecturer and teaches at many different universities such as ITU, IMU, FSMVU. In addition to the aforementioned workshops he takes part as a jury member in many national and international competitions. He adopts concepts such as futurism and informatics in architecture and stands out with his modular and organic formed works in line with these sense of design. He closely follows many topics such as parametric design, prototyping techniques, robotics in architecture and continues on his works with Hayri Atak Architectural Design Studio (HAADS). 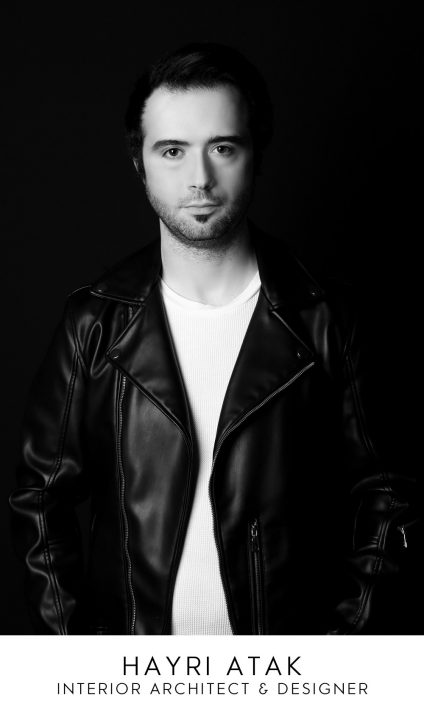 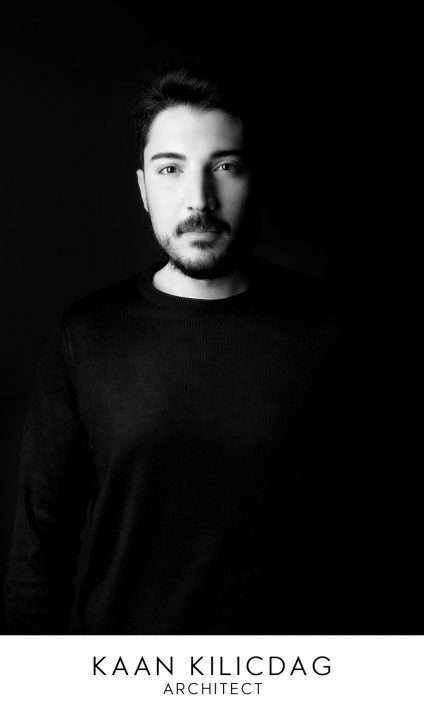 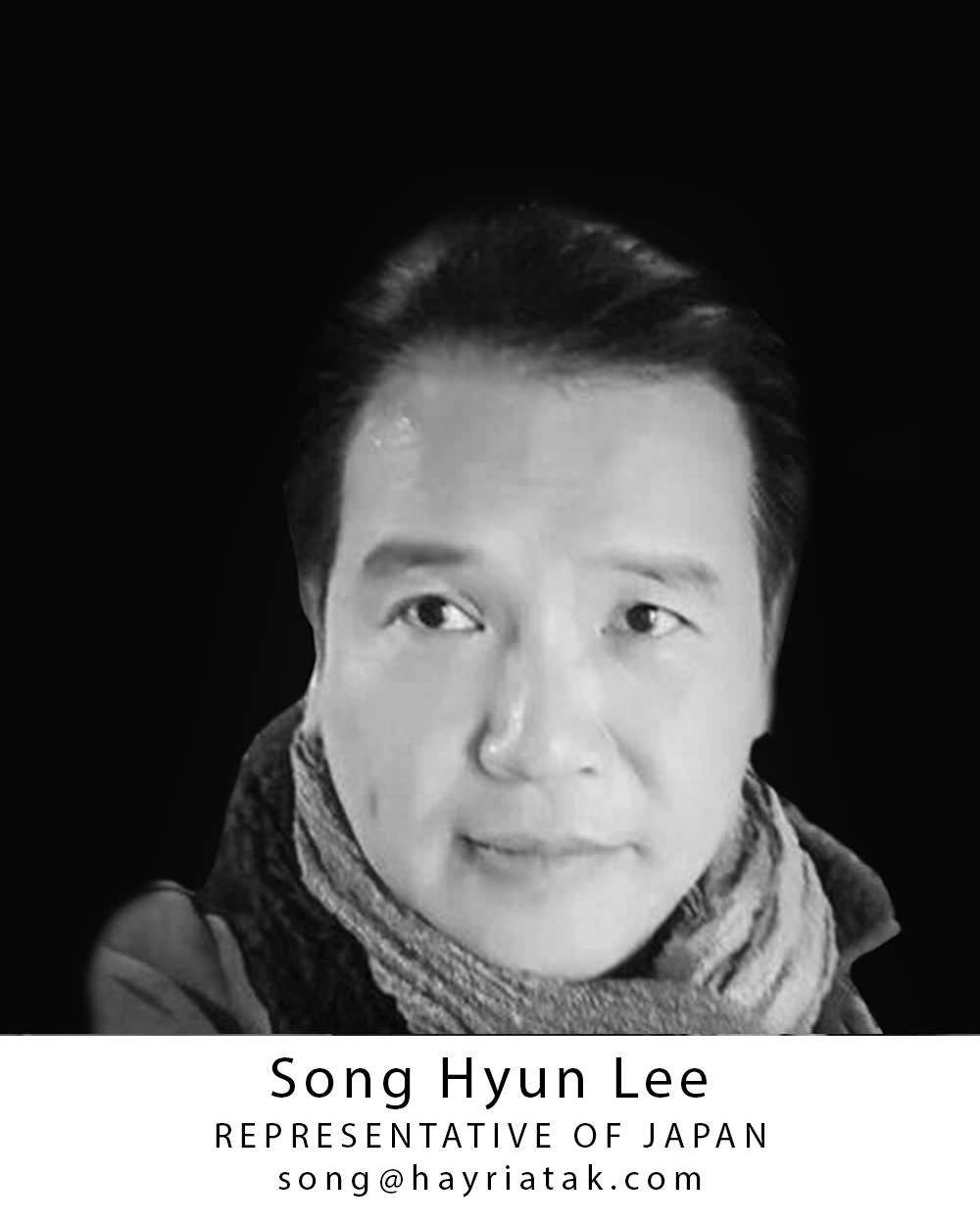 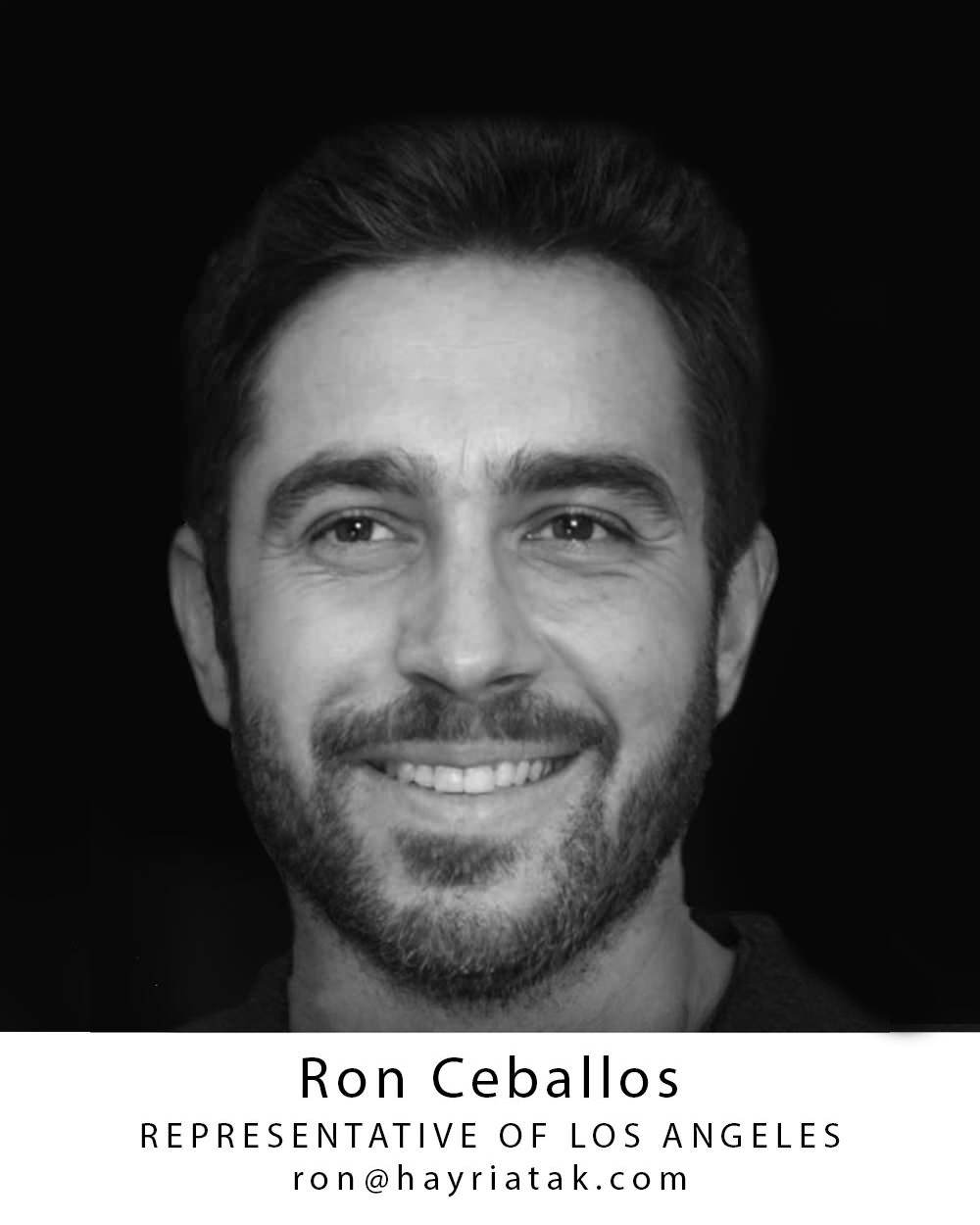