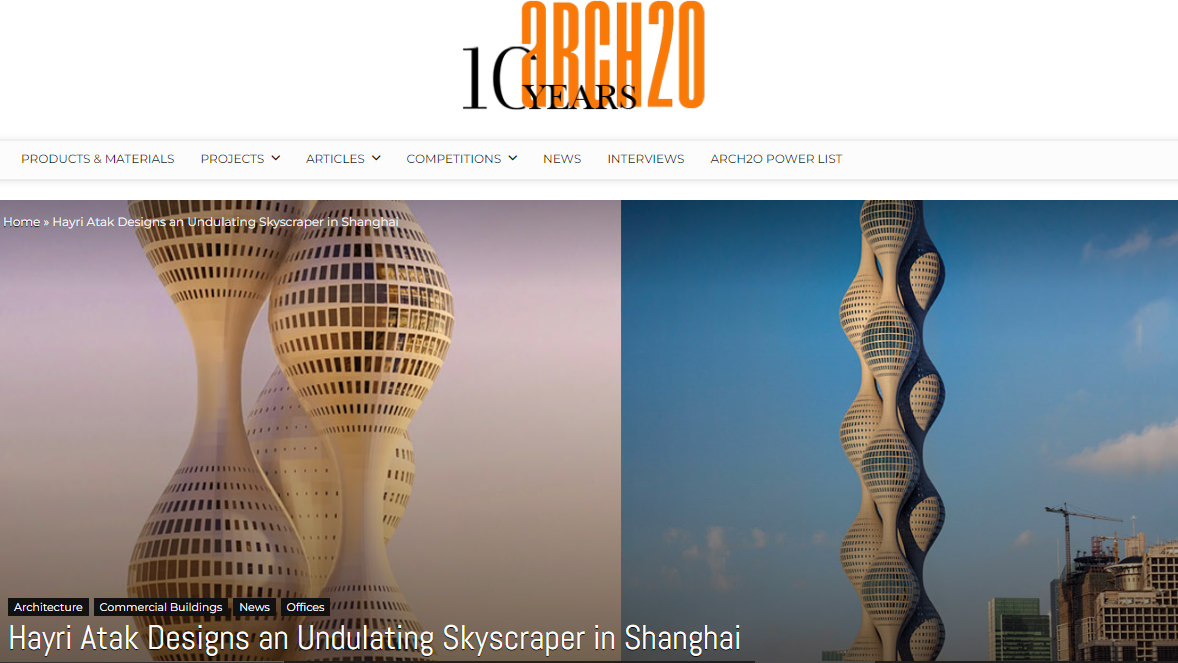 In a city known for its unique skyscrapers, the 400 meters high tower comprises 3 separate blocks that are designed to complement each other and look integrated, hence add a smooth, transitional image in the world’s third-largest city.

The openings of the rising parts of the Ternary Tower appear to change sizes in a rhythmic pattern. With their design, Haads aims to create a one-of-a-kind user experience, whether for the inhabitants of the tower or for its neighbors and passers-by who will enjoy a “very striking silhouette at the city scale”.

To achieve the desired form and shape of the structure, the tower will feature a reinforced concrete core surrounded by steel consoles. According to the architects, it is important that the three separate towers are assembled at the same time during construction to make sure the towers are integrated.