Fahrenheit Magazine – Squall Tower, the skyscraper that will rotate and create electricity 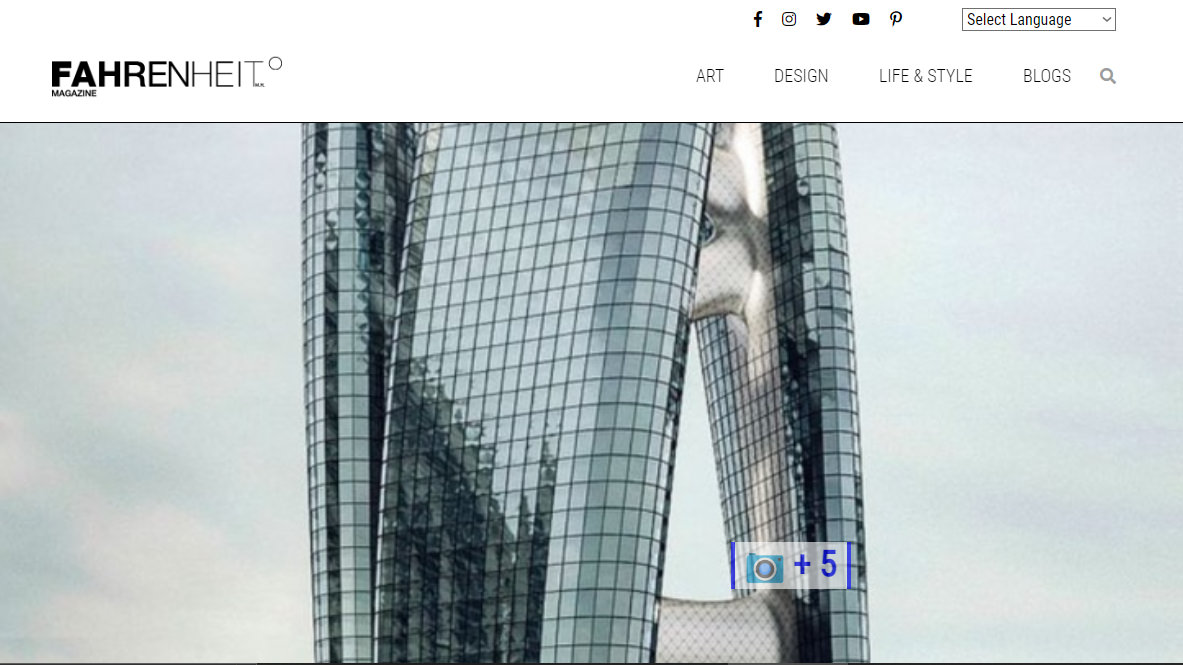 The architecture studio Hayri Atak Architectural Design Studio (haads)He surprises us again with an impressive project of skyscraper with three towers Helical that will rotate thanks to the wind on itself to generate electricity and have 360º views.

With the above, HAADS proposes that the imposing skyscraper is the one that generates the Energy electrical you will need to work.

The project is called Squall Tower and was developed by the acclaimed Turkish architect Hayri Atak.

The helical towers would physically rotate with the wind while observing the unequaled horizon of Dubai.

With this proposal, HAADS seeks to create a 100% self-sufficient building from the energy point of view.

The turbine-shaped skyscraper would be built on a pivoting base, under which the motor that would transform the circular motion into electricity is hidden. Therefore, the helical tower would rotate within 48 hours.

Squall Tower seeks to combine, as has never been seen in any other property of this dimension, harmony and sustainability with the environment.

Until now, Squall Tower remains an ambitious and highly innovative proposition, but we hope to have more details on its next construction soon.